← more from
Divorce Money Records
Get fresh music recommendations delivered to your inbox every Friday.
We've updated our Terms of Use. You can review the changes here.

I Wish I Could See You Right Now

from Trust Electricity 2020 Remaster by The Upsidedown 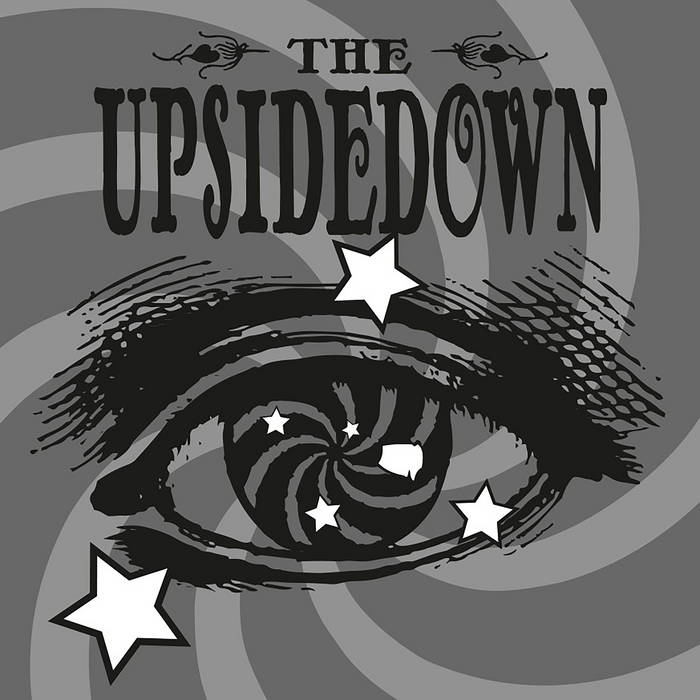 Called “dreamy and decadent in all the right places” by The Boston Globe.
Magnet Magazine has named The Upsidedown a “band to watch.”

The Upsidedown has had songs featured on the television shows Ray Donovan, Sons of Anarchy, and HBO’s True Blood.

Divorce Money Records will be releasing the band’s seminal “Trust
Electricity” album on vinyl for the first time in the fall of 2020. ... more

Bandcamp Daily  your guide to the world of Bandcamp

Guests John Beltran and Kim Myhr walk us through their magical musical adventures.